‘Hosts of Religious Programs In Ramzan Have No Knowledge,’ Minister Noor-Ul-Haq Qadri 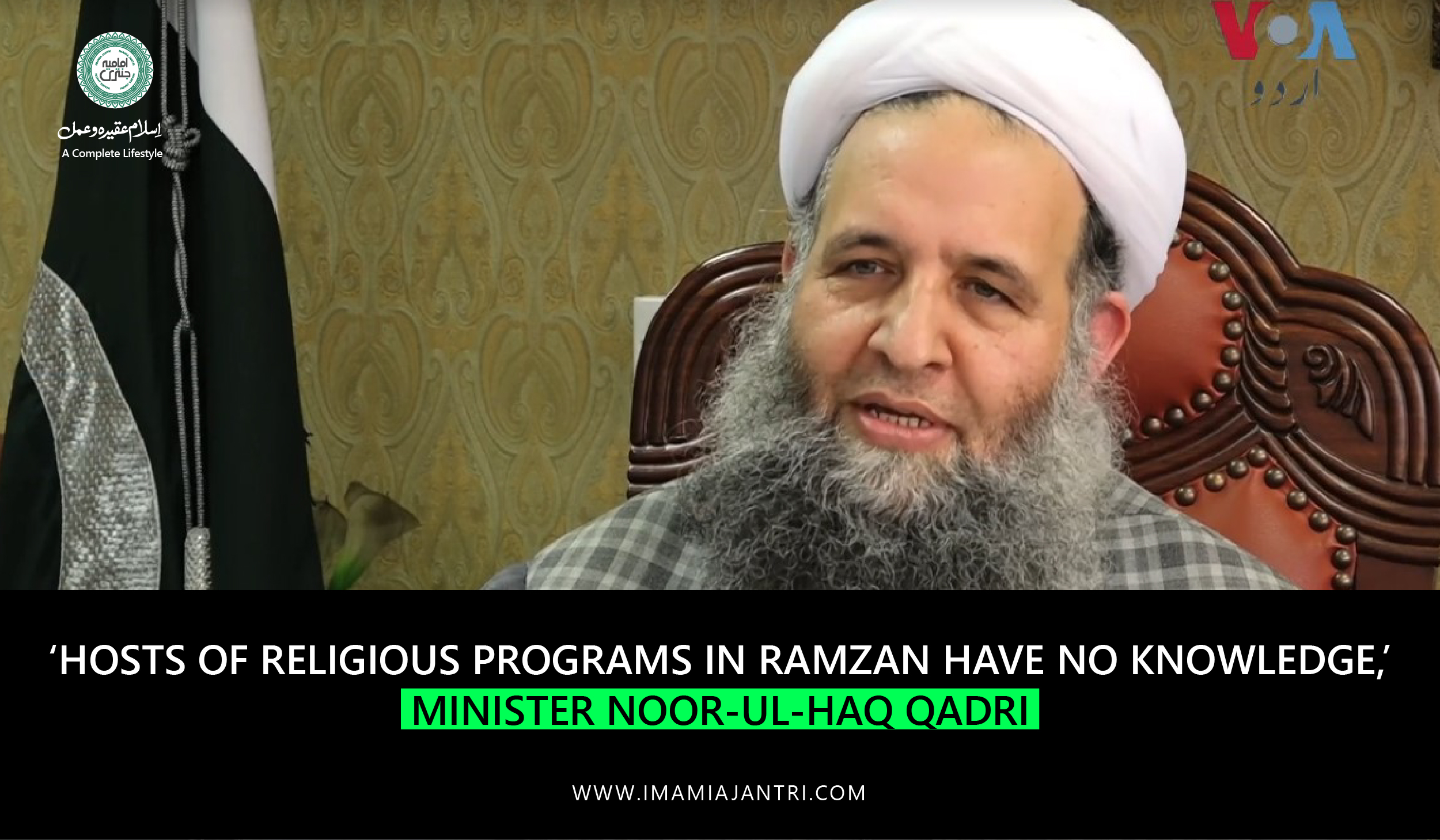 In the letter, Noor Ul Haq Qadri has mentioned how the religious programs or shows that are broadcasted, are presented by hosts who have limited religious knowledge. Hence, it creates different debates and the media then trolls such content. The Minister has written down guidelines to prevent these occurrences from happening. He is of the view that religious programs during transmissions should be presented by those who are religiously educated. Anchors and all participants need to follow modest and decent dressing, and appearance to honor the sanctity of the holy month. 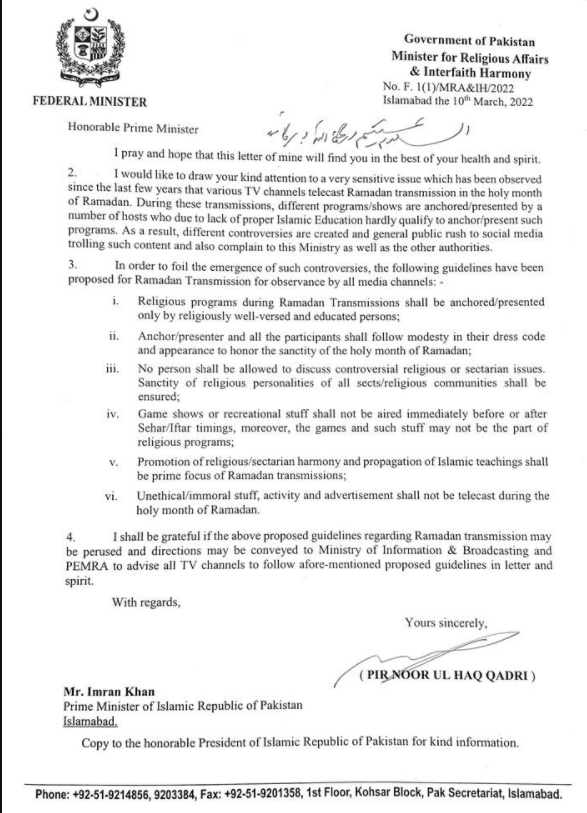 Other points of Minister Noor-ul-Haq Qadri’s letter include: 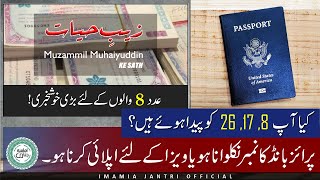 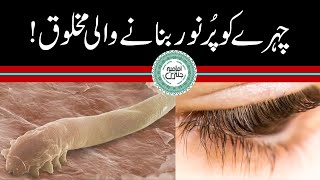 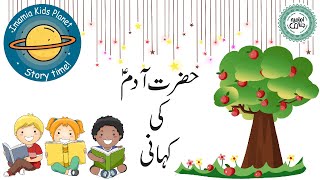