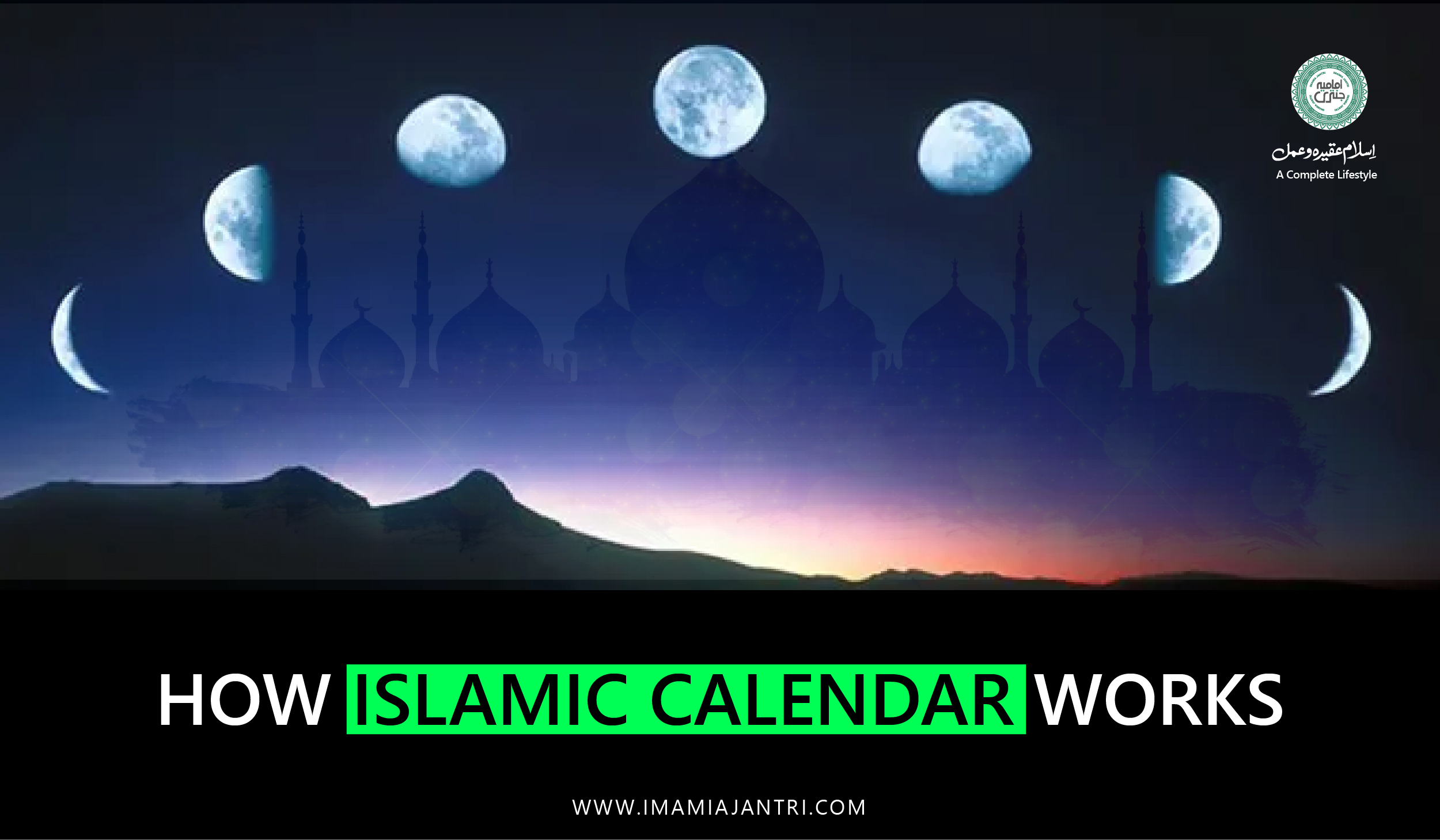 Islamic Calendar is followed by the Muslims all around the globe. Muslims around the world use the Islamic calendar to determine the dates of religious events and observances. It is also known as the Hijri calendar or the Muslim calendar.

Islamic calendar and the moon

The Islamic calendar is a lunar calendar whose time reckoning is tied to the Moon phases. Each month lasts for a full lunation, which is the time span from one New Moon to the next. This Moon cycle encompasses all the phases of the Moon. The timing of the months in the Islamic calendar is based on astronomical observation. A new month can only begin after a Waxing Crescent Moon is observed shortly after sunset. The Waxing Crescent Moon is the Moon phase which starts right after a New Moon.

Not connected with the Solar Calendar

What makes Hijri and Solar Calendar different? the time span and the placement of the months. The months of Islamic Months has something related with the history of Islam. Muharram represents the Karbala incident with Ramadan is the month of fasting for every Muslim around the globe. The duration of Hijri year is shorter than Christian year. Unlike other calendar systems that use leap days or leap months to synchronize the calendar with the solar year, the Islamic calendar is completely detached from astronomical seasons, which are marked by the equinoxes and solstices. An Islamic year consistently falls about 11 days short of the solar year. For that reason, the Islamic calendar cannot be used for agriculture or other activities traditionally linked to the seasons, and most Muslim countries officially use the Gregorian calendar as their civil calendar alongside the Hijri system.

How to predict the Islamic Year?

The traditional version of the Islamic calendar requires an authorized person or committee to make an actual sighting of the Crescent Moon to determine the length of each month. This dependence on astronomical observations makes it difficult to predict the length of Islamic months. Clouds and other adverse atmospheric conditions can obscure an otherwise visible Crescent Moon. When this happens, the month may be extended by a day, delaying both the beginning of the new month and the events associated with it. This is why the dates for Muslim holidays may change at short notice.

The rules of Hijri Calendar

Since the Islamic calendar years are shorter than Gregorian years and the current year number is lower, the two calendar systems will one day show the same year number.

However, this will take some time: the year numbers will coincide on May 1, 20874 CE/AH.

The structure of Islamic Calendar

The Islamic calendar has 12 months with 29 or 30 days. If the Crescent Moon is visible shortly after sunset on the evening of day 29, the following day is the first day of the new month. If no sighting is made, a 30th day is added to the current month, which is then followed by the first day of the subsequent month. Anyone with some knowledge of how moon works can easily find the accurate Islamic Date Today in their region. Anyhow, the official Application of Imamia Jantri is always just a tap away to guide you about the accurate Islamic dates.

The twelve months of Hijri Calendar are as follow: 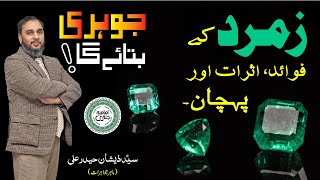 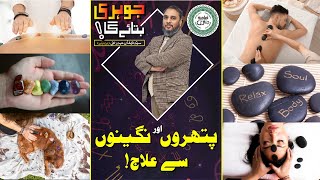 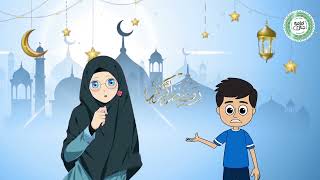