Who will be the next prime minister of Pakistan in 2023? 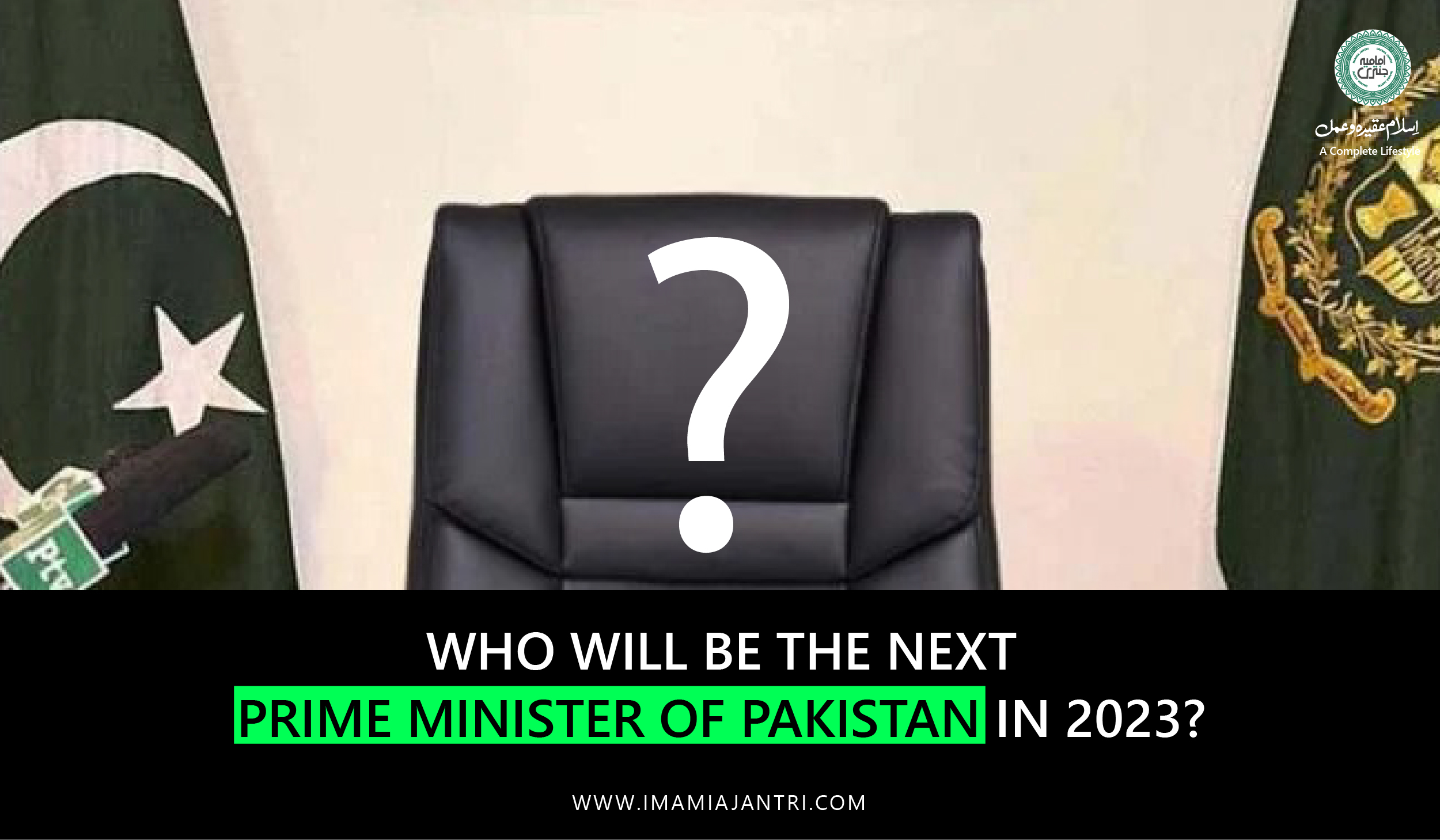 Entire country has their eyes on the opposition and the judgments of court right now. Imran Khan and opponents are fighting restlessly to save the seat.

Everyone in Pakistan is now eagerly waiting for the announcement of who will be the next prime minister of Pakistan in 2023? Ahead of the no-confidence motion against his government, Pakistan Prime Minister Imran Khan on Friday used derogatory language for Opposition leaders and threatened them with consequences once the motion fails, local media reported. Imran Khan launched a scathing attack on the troika of opposition figures, Maulana Fazlur Rehman, Asif Zardari and Shehbaz Sharif, the three leaders who are spearheading the no-trust move against him while addressing a public meeting at Dir Scouts Ground in Balambat. Khan, under mounting political pressure, had urged supporters from across the country to gather on Sunday for a show of strength ahead of the crucial vote expected next week.

Imran Khan referred to the trio of Opposition leaders as "Showbaz Sharif, Diesel and Dakoo". Imran Khan, however, kept his choicest slur for the Jamaat Ulema-e-Islam (Fazl) [JUI-F] chief, brushing aside advice that he himself said had been received from the head of the country's armed forces, the report further said. "I was just talking to Gen Bajwa (Pakistan Army Chief) and he told me not to refer to Fazl as 'diesel'. But I am not the one who is saying that. The people have named him diesel," Imran Khan reportedly said referring to JUI-F leader Maulana Fazlur Rehman.

A War of curiosity of prime minister of Pakistan in 2023 has begun and everyone is keeping their eyes on the Government. Some are hoping to see this government take off the lead while some are praying for PTI to stay in governance for tenure.

“It is a battle for the future of our nation,” the cricketer-turned-politician said in an audio message released on Twitter on Sunday. PTI leaders said they expected more than a million people to attend the rally, even though some say the venue cannot accommodate more than 30,000. Addressing the rally on Sunday, Khan said that a “foreign conspiracy” was behind the no-confidence motion and that “funding was being channeled into Pakistan from abroad.

“We have been threatened in writing but we will not compromise on national interests,” he said, without providing details or evidence. Anyhow, the question that who will be the next Prime Minister of Pakistan is still a mystery and people still do not know where this flight will land.

Activists from Khan’s Pakistan Tehreek-e-Insaf (PTI) party started arriving in the early morning at the venue, a parade ground near the Faizabad Interchange, where people danced to party anthems and shouted slogans such as “long live Imran Khan”.

Maulana Fazlur Rehman lashed out at Pakistani Prime Minister Imran Khan and told him to "keep his fight political," after the Pakistani PM's verbal assault. He was speaking at the press conference organized by JUI-F chief along with Pakistan Muslim League-Nawaz (PML-N) President Shahbaz Sharif in Islamabad.

Supporters of former Prime Minister Nawaz Sharif’s party began a “long march” on Saturday to the capital from the eastern city of Lahore, the political bastion of Sharif and his Pakistan Muslim League-Nawaz (PML-N) party. Thousands of activists from the conservative Jamiat Ulema-i-Islam (F) party are also marching on Islamabad to join anti-government protests. Special security arrangements have been made for the rallies and about 13,000 personnel including paramilitary forces have been deployed in different parts of the city to prevent clashes.

The opposition is likely to table the motion of no confidence on Monday. After at least three days of debate, the vote can take place and must be held within seven days.

“I think there is more hype than reality circulating about the number of people in media and PTI does not want that to be exposed,” local journalist Kamran Youssef, whose media team was barred from entry, told international Media.  Outside the parade ground, a number of stalls were set up overnight. Among them was 40-year-old vendor Muhammad Imran, who came from the port city of Karachi to sell T-shirts printed with “Absolutely Not”. Khan’s response on giving Pakistani bases to the United States for Afghanistan operations after the Taliban’s takeover in Kabul.

Baloch leader Nawabzada Shahzain Bugti announced his resignation as a minister and said he will join the opposition. Khan came to power in 2018 in national elections marred by allegations that he was supported by Pakistan’s powerful military. But some say he now appears to have lost the military’s support.

“He came to power after he was patronised [by the military]. We are not afraid of his threats and rallies,” Rana Sanaullah, a close aide of Sharif, told reporters in the capital. 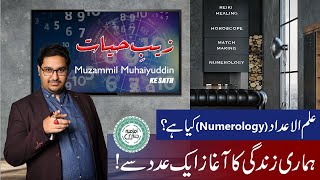 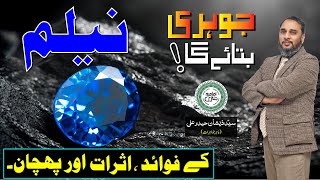 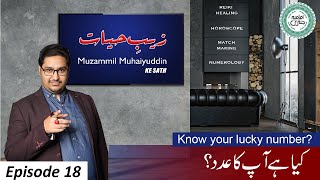