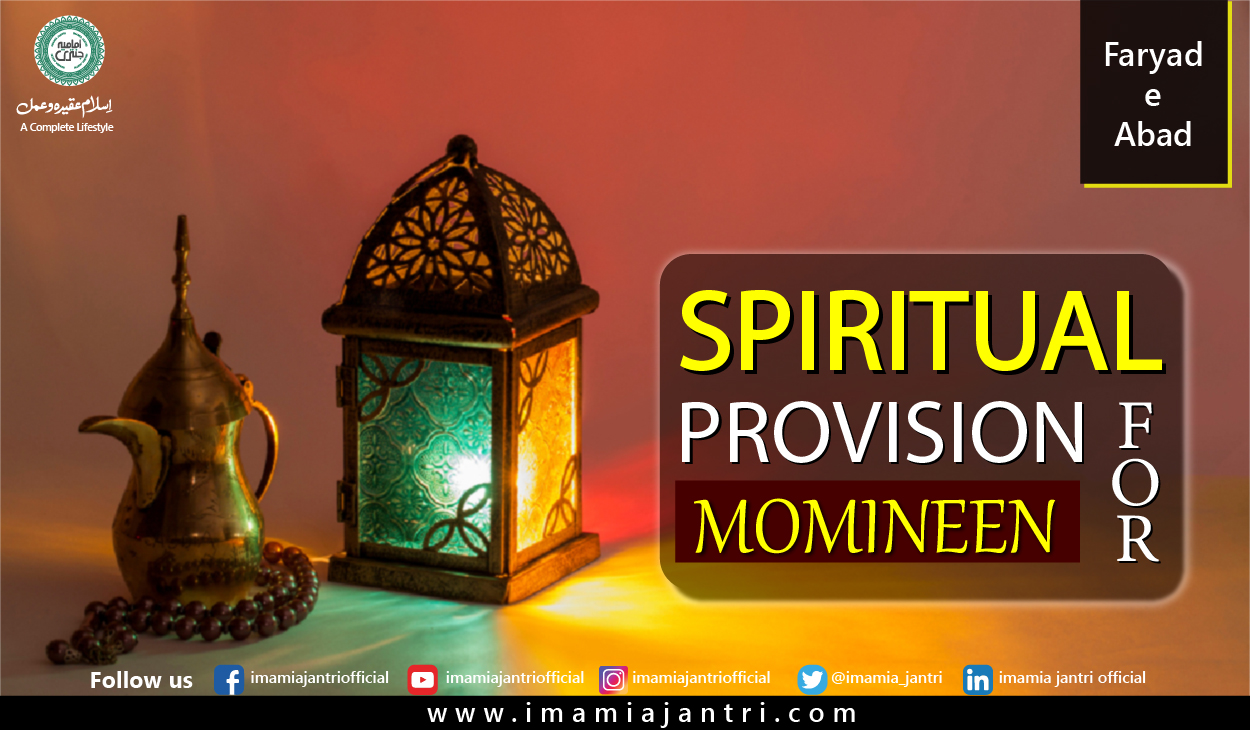 Dear believers since I have started writing for Imamia Jantri my habit of reading and acquisition of knowledge is increased. As Imam A.s said that his believers can be illiterate but not ignorant. This year I am presenting for the believers of Imamia Jantri a spiritual provision for Momineen attributed with The Holy shrine of Imam Ali a.s.

If a man or woman is suffering from an incurable disease that cannot be helped by doctors as well and the person only can seek help through Masoomeen a.s so he/she should mix the Khak e Shifa brought from the grave of Imam E Hussain a.s with Zamzam water and recite Surah Fatiha 70 times and blow air on that mixture of Zamzam and Khak e Shifa and give a dose of this mixture to the patient once in a day. Insha’Allah the patient will recover in a week. Donate any of the grains, rice, wheat, barley, Chickpeas equal to the weight of the patient to any less privileged believer of Imam Ali a.s. According to Allah’s demand, Imam Ali a.s will heal the patient.

Any patient that is suffered from incurable diseases and the family of the patient finds them helpless should recite Hadees e Kisa and Mourning’s of Imam Hussain a.s near the patient. As Imam Zamana a.s says that the very house where Hadees e Kisa is recited I go there without any invitation.

Amal for income and blessing: A person facing issues of low income should hang Surah Dakha’an at his home. A person who wears an amulet of Surah Dakha’an will never die by accident. If a person has any wish insight of Allah he should write Surah e Dakha’an with a black pen on paper and place that paper under his pillow while sleeping, by doing this he will find the solution of his problem in dreams. If a shop of a person is not functioning or not helping in good income so he should paste Surah E Dakha’an in his shop, Imam as said that by doing this, Allah will bless him in such a way that people will become surprised.

If a person facing issues regarding magic and evils in his life he should write Surah E Dakha’an and pour that into the water and he/she should use that water for a week, using this water he will get such a spiritual feel those can only be achieved by following the commands of Quran and Ahl al bayat a.s.

For Having Kids: Imam Jaffer Sadiq as narrated that if a person is issueless should recite 70 times Subhan’Allah, 70 times Astaghfir’ullah and after reciting this he should recite (10th 11th 12th ) verses of Surah Noah (given below) for consecutive three days after Fajar and Esha prayer;

If someone's children die after birth and he found every amulet useless in this cause so he should vow during the gestation of his wife that if God bless him with a baby boy then he will name his baby Mohsin. Imam a.s keeping this statement narrates that Allah will bless him with a healthy baby boy in association with Hazrat Mohsin as the son of Janab e Syeda Fatima Zehra a.s.

If a person is only blessed with daughters and he wishes to have a son so he should take sweet pomegranate and recite Ayatulkursi till Khalidoon and feed that pomegranate during the initial four months of gestation to his wife, by doing this he will be blessed with a son.

For fulfilling the wishes:  If any wish of a person that is stuck, and he feels helpless so he should recite/Hadiya 100 times Darood upon Hazrat Muhammed SAWW and then 70 times Ya Allah, Ya Mohammed Saww, Ya Ali a.s, Ya Fatima s.a, Ya Hassan a.s, Ya Hussein a.s, Ya Sahib uz Zaman a.s and then again recite/Hadiya 100 times Darood upon Hazrat Muhammed saw by doing this his wish will fulfill and he will see his place in the sight Allah in dreams. If a person suffering from any kind of issue, like if a person gets lost, or a person faces hurdles in his matters and don’t get able to find any solution so he should take an egg and write Bismillah with a black pencil on the egg and then write:

After writing this Dua, write your issue on the egg as well, after writing all that on the egg take a dough of wheat and cover that around the egg in such a way that it must hide the egg properly and then throw that egg in the running water of canal or river. As soon as the egg will drown down inside water the issue of the respective person will be sorted. 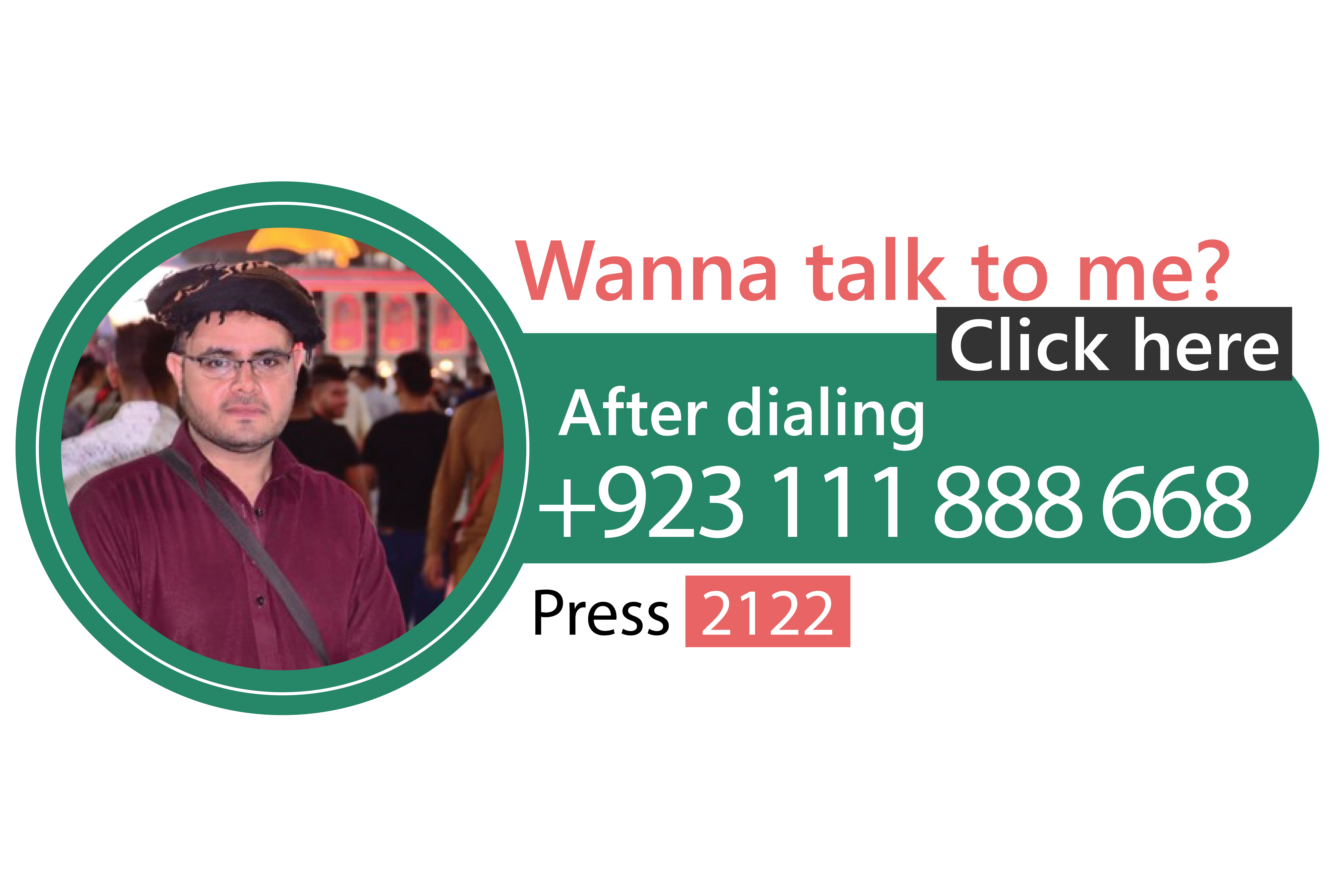 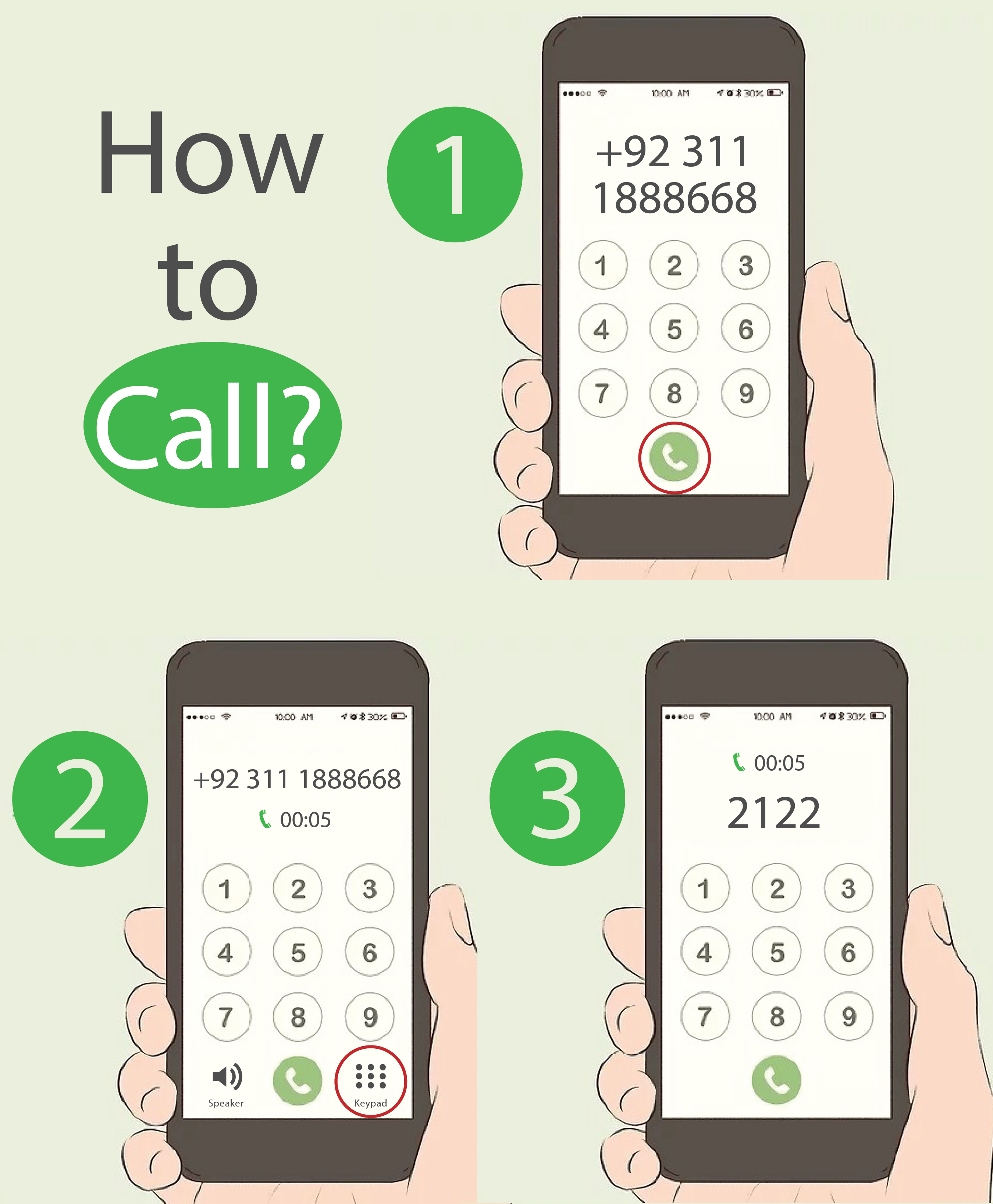 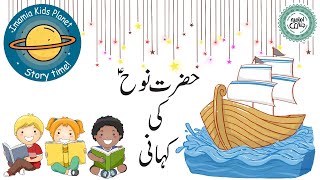 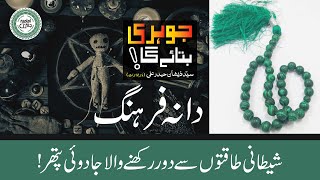 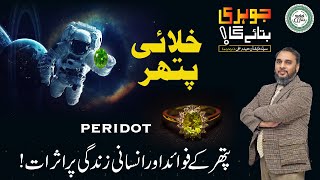